I visited him in Las Vegas a couple of weeks ago. He’s been having some health issues—a broken hip followed closely by a broken femur. Both required surgery. After several weeks in a rehabilitation hospital, he came home in a wheelchair where he will remain for at least three months while his leg heals.

It has been difficult to rely on others during his recovery as he’s fiercely independent. He’s always been physically fit, too, so his body that once could do just about anything has become the enemy.

While he was in the rehab hospital my daughter Morgan flew out to visit. She realized immediately how unhappy he’d become and looked for ways to cheer him up. He loved being outside and moving so for an hour each day she’d push him around the exterior of the building in his chair. One day she asked if he’d like to listen to music during their walk as she connected her phone to Pandora Radio–he loves music from the sixties. He held the phone near his ear and sang at the top of his lungs to every song. He’d laugh as a tune triggered a memory then he’d share it with Morgan. 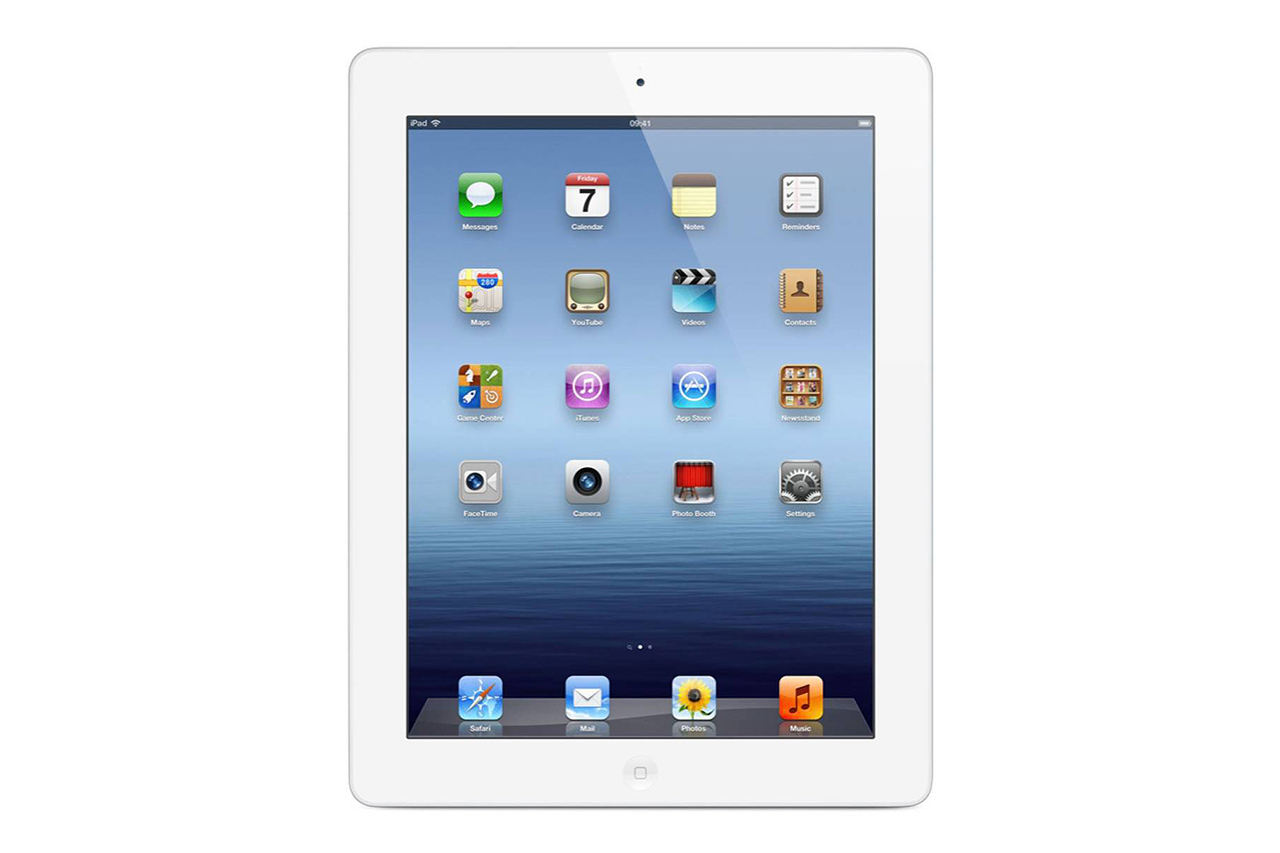 I took my iPad with me to Vegas and the first morning as he had his coffee and read the newspaper I asked if he’d like to listen to music. For the next hour (and then another hour later that afternoon) I watched and listened as my dad became joyful. His current condition had no place in those hours where the music moved him back in time. He wasn’t just remembering. He was there in that space where his body and mind were his to control.

He mentioned how good the sound was on the iPad and asked how much I paid for it. I suggested we go to the Apple Store if he wanted to buy one. He thought it was quite pricey even for a Mini. He’d have to think about it but in the meantime he’d enjoy listening to mine during my visit. I knew he wasn’t going to make the purchase so I decided to get him one for his birthday and I’d download Pandora and his favorite stations before mailing.

My father taught me many things but I think the most valuable was: 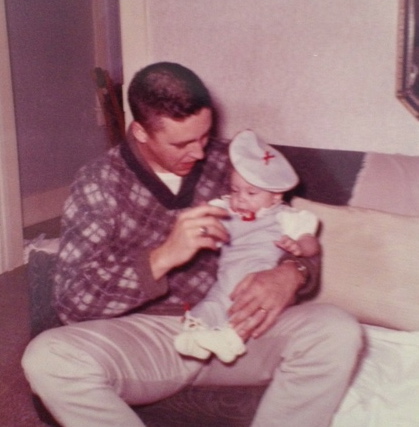 Every day when I was a little girl we had this conversation:

“You’re the nicest girl in the whole wide world.”

When I was away at college I lived with seven other girls in a suite of four bedrooms and a common living space. The telephone was on the wall in the common area where my father and I would talk once a week. The last thing he’d say to me was the above conversation. I was embarrassed to go through our ritual in front of my suite-mates, but he would have none of it. I’d mumble, “love you,” and hope to get off the phone without having to say my line. It never happened. “You didn’t say ‘nicest boy,’” he’d point out and I would quickly and quietly tell him as my suite-mates smiled and sometimes giggled at the childish expression. “Your dad is so cute, he really loves you,” said one kind girl.

I’ve always known I was loved.

The tradition continued with my daughters and I relished the smiles on their faces as they repeated that familiar dialog. 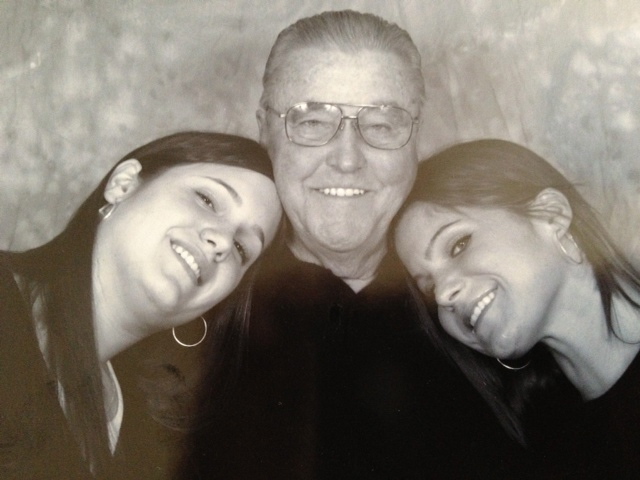 So today, on his birthday, he’ll receive our gift. Here’s how we had it engraved. 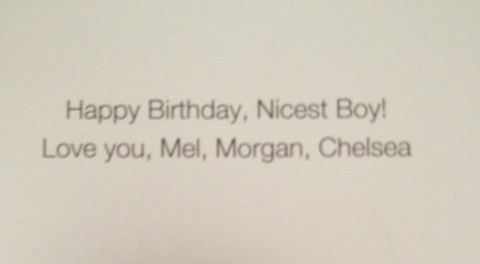 He’ll listen to music and I hope it takes him back to a less burdened time. Maybe a song from the 1960s will trigger a memory of when I was a little girl and he was my hero. 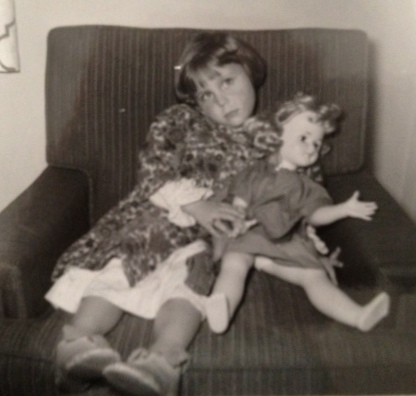 I hope so because he still is. 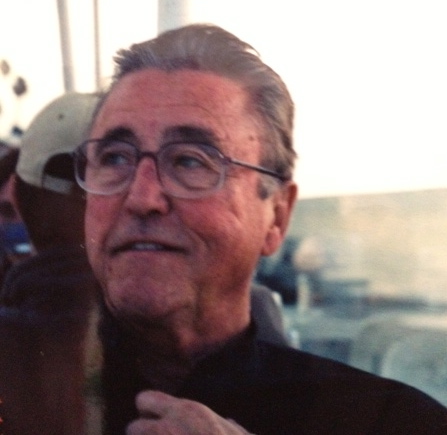 My heroes are and were my parents. I can’t see having anyone else as my heroes. Michael Jordan