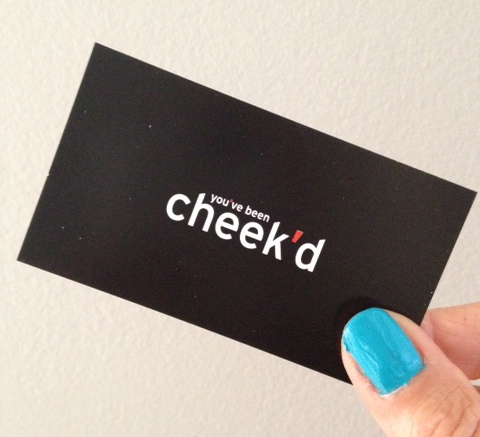 It took me a while. I know, I know, I’ve had them for a couple of months but I’ve not felt physically attracted to any men I’ve encountered.

I’m attracted to lots of men, they’re just too young. I’m having a bit of a crisis because I am consistently drawn to men in their early forties. I’ve concluded that males are at their physical peak at that age and I chronically have to remind myself that I’m fifty-two. I guess a ten year difference isn’t that awful but there’s that voice in my head whispering that a decade WILL matter when I’m eighty.

There’s nothing sexy about a chick with a walker.

SO, I’ve been scouring the crowds in my fair city to find a fifty-something man whom I can imagine cozying up to. Physical attraction is always the first step quickly followed with an assessment of just how fucked up he is. Seriously, we all are (to some degree) with a half-century of living behind us.

I spent the day with my surrogate family—Karen and Mark, my neighbors. It was a sweltering afternoon–Finnish saunas have nothing on the NYC subway system with the soaring temps coupled with humidity. We had just returned to our neighborhood after seeing the micro-living exhibit at the Museum of the City of New York, followed by lunch at the Red Rooster in Harlem. We surmised two things: living in the tiny apartment on display might be doable if we weren’t claustrophobic AND my fried chicken kicks Red Rooster “Yard Bird” ass.

As we exited the subway station at 72nd, a mountain of a man (at least 6’4”) approached and asked for directions. He was looking for a specific shoe store in our neighborhood, one that carried footwear in larger sizes. Karen, Mark and I looked at his feet and, yep, they were massive. “What size are they?” Mark asked and he replied, “Sixteen,” with a grin.

I admit that got my attention. Ladies, my brain went where yours would, too. You know you were thinking–big feet, big…..

I noticed he had an accent but I couldn’t place it. Let’s see: tall—check, age appropriate—check, accent—check, handsome–check and the potential foot correlation was a bonus.  Mark gave him directions to the shoe store on 72nd and he plodded away but not before we had a moment. You know what I mean–that thing that happens when eye contact is made and held a couple of seconds longer than necessary.

As I watched him go I remembered my Cheek’d cards and started the awkward and annoying task of rummaging through my handbag to find them.

I fumbled endlessly until I eventually located the cards but not without puncturing my hand with the bristle of a vent brush and dirtying my fingernails with the crumbs of god-knows-what from the bottom of my bag. Next I had to choose the appropriate card and by then he’d crossed the street and disappeared. Mark and Karen had an errand on 72nd Street so I gave the card to Mark and said, “If you see him, tell him it’s from the blonde.”

Who the hell says that besides Mae West? 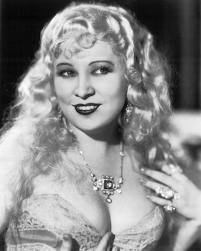 I walked home wondering how long it would take for contact.

Perhaps I was being overconfident as I checked my Gmail account minutes after walking in the door. Cheek’d will send a message when someone has logged on using a card.

I assumed that Mark couldn’t find him until he sent a text letting me know he’d given Paul Bunyan the card and also confirmed he wasn’t married. 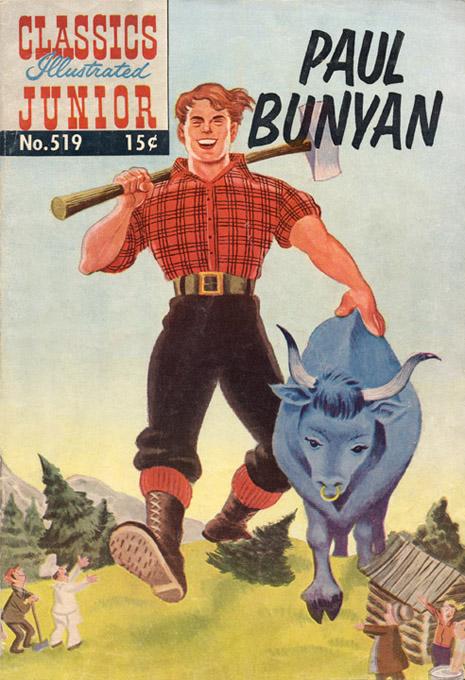 Well, maybe he was busy with shopping and I’d hear from him later.

Perhaps, because he’s foreign, he’ll wait until he’s returned to his hotel to use their computer so as not to rack up international charges on his smartphone.

Still nothing by the next day.

AND every day after that.

A person can only make excuses for so long before facing the harsh truth—he  wasn’t interested. I wasn’t deterred, though. I took the rejection in stride and faced his lack of interest like a big girl. “Who cares that he didn’t like me.” I muttered, “We could never slow dance with those clodhoppers all up on me.”

“I’ll be better prepared next time,” I thought as I cleaned out the chasm of crud also know as my purse. I put the cards in a strategic pocket, easily accessible the next time I found myself attracted to a handsome stranger, one with normal feet, mind you. I wasn’t going to let one tiny hiccup discourage me, no siree! There was no need to spend another moment looking back or deliberating (ad nauseam) as to why he didn’t make contact. And as I gathered the unsightly pile of pocketbook debris: gum wrappers, receipts, political flyers, a golf tee, a wine cork, half of a doggie chew stick, a broken rubber band, seven paperclips, two empty bottles of hand sanitizer, a used up tube of lip balm and the pile of crumbs of unknown origin and made my way to the garbage can I knew I’d put the unfortunate incident behind me.

As I stood over the trash receptacle brushing the crumbs from my hands I had one of Oprah’s Aha! Moments. 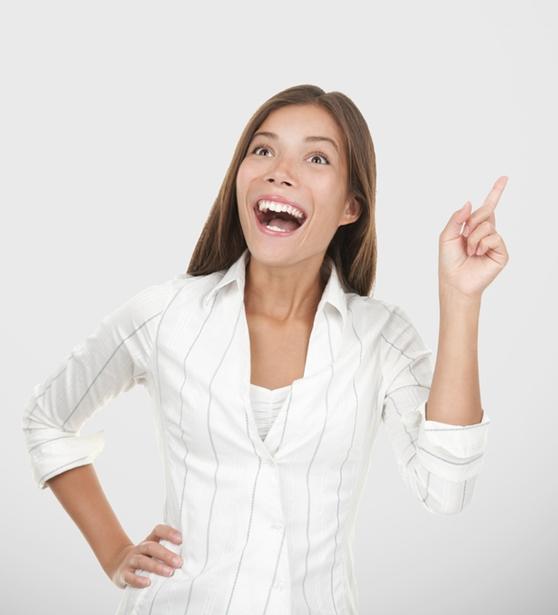 “I really wish I was less of a thinking man and more a fool not afraid of rejection.” Billy Joel